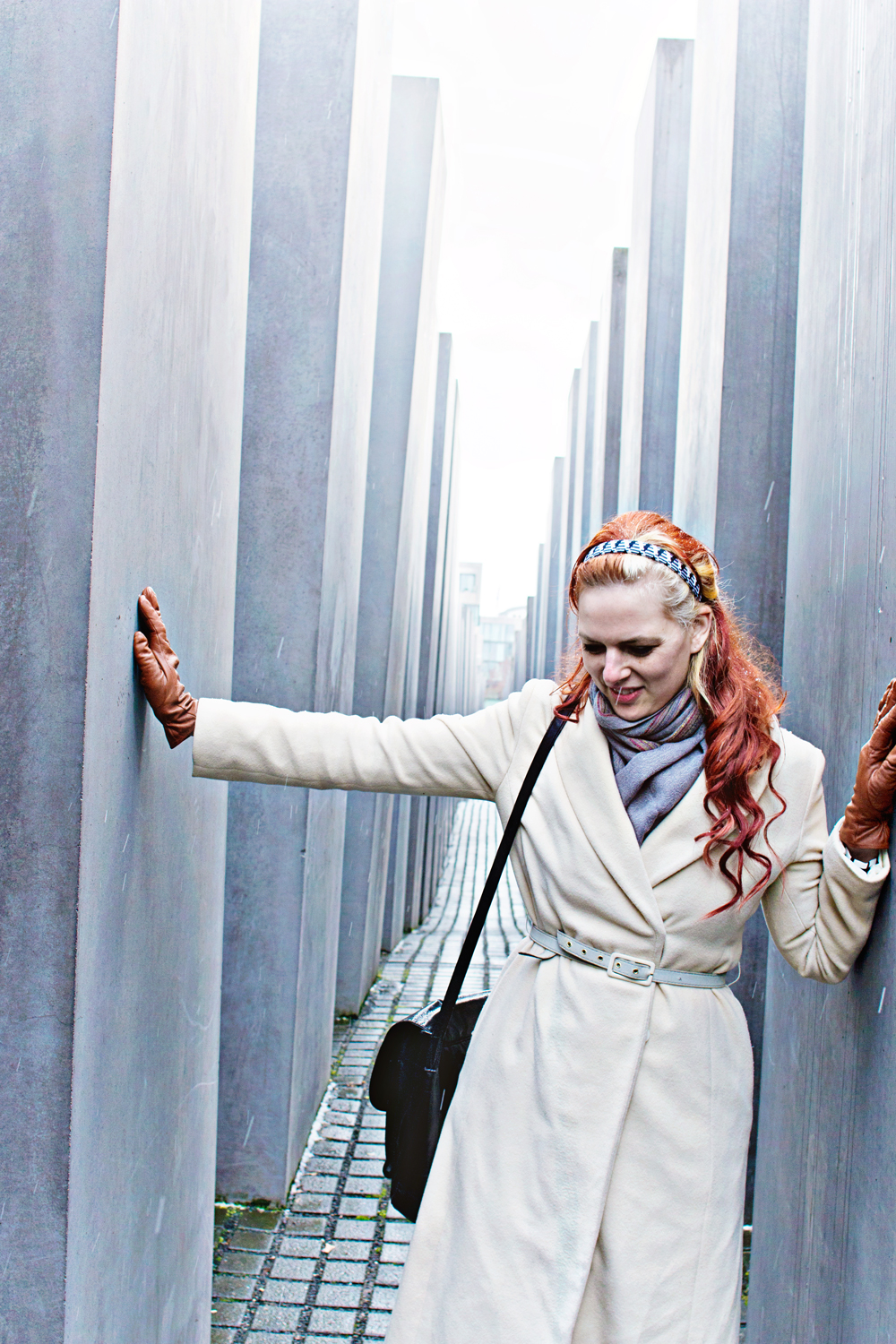 PERSONAL | (sort of) Moving To Berlin 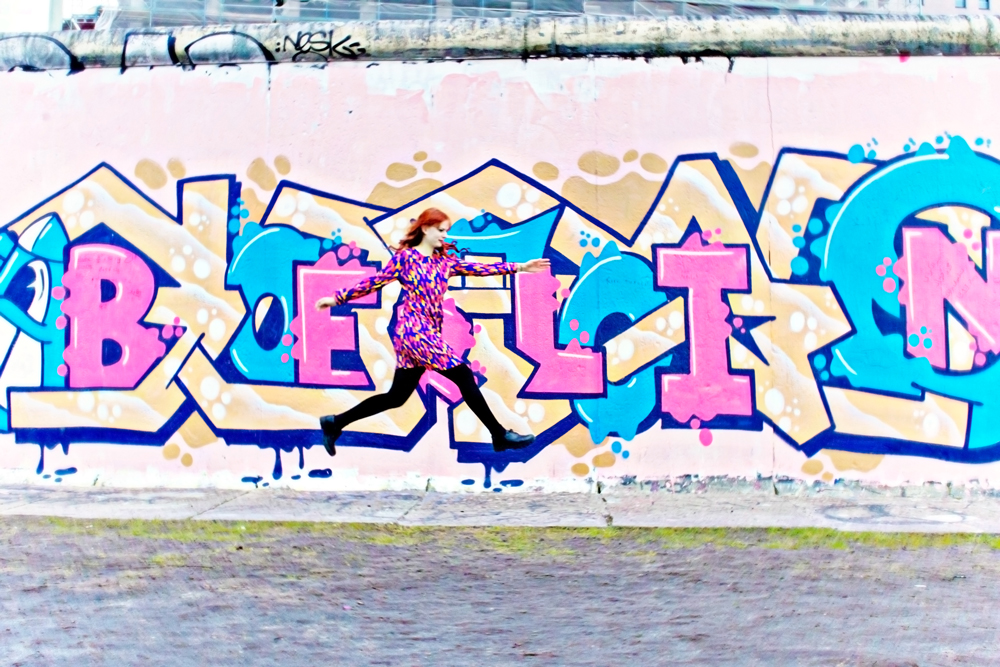 As the title of this blogpost already gave it away: I moved to Berlin!!

It is al very exciting, strange, crazy and many more things. But most of all wonderful!

Just a heads up: I decided to try a different kind of ‘lifestyle‘ ( I hate that word, but for the life of me can’t think of a different one to describe it) where I don’t have a permanent home.
So this post isn’t really my story of how I ‘organised my suitcase’ or ‘how to move abroad’, but more about trying something new and seeing where it goes.

Let’s start with the back story ( I promise to keep it short;)) I have been living in a different way than most people for over 7 years now. I have lived in so-called ‘temporary homes’. This means that I have lived in an office building for three years and two different apartments after that for very little money.

Temporary homes you say? Uhhm what? I get your question! It means that I have lived in a building or apartment for very little rent, in exchange I kept the space occupied so it wouldn’t be squatted. The only downside is that the contract could end at any moment. So I could get an email or letter saying that I had to find something else within 3 months (this is the minimum amount of time they have to give you). I found living this way great! I have been very lucky and could stay in my previous houses/apartments/buildings for a couple of years, so I didn’t have to move very often.

My last apartment was in Utrecht, The Netherlands. I have lived there for over 4 years and it was a wonderful house, it was big, had a huge garden and it was near my school (plus I could do many home decor projects for this blog in such a big house). A couple of months ago I got the notice that I had to move out in March 2016. Having finished school and working from home, I found it very hard to decide where to live next. Jobs or schools had always decided the next location for me.

And that is when the crazy idea of living out of a suitcase came up!

My boyfriend works abroad a lot and we had being playing with the idea to live wherever he had to work, rent a temporary apartment en move again when his next job started. And we would do this until we got tired of it. So who knows, one year, two..

So here we are, first stop: Berlin!

The crazy thing is, it actually went very easy. It didn’t involve much planning, just loads of decision making. How to find a temporary house?, what to bring?, what to leave behind?, what to sell? and do we bring our adorable cats or find a temporary stable home for them?

So here comes the part that might be interesting for you. Because while doing this, I have learned so much! And who knows, maybe it can inspire you in some way:)

I am not saying that everybody should become a nomad ( yes, that is apparently what I am called now, a nomad. I looked it up;)) But I do wish that my story inspires you to bring a little bit of adventure into your life.

So, I mentioned a lot of decision making before. That was the part that I found the most difficult. I found out that I have a loooot of stuff. Just random stuff that I don’t need, but keep “just in case”. I got rid of almost all of it, I must admit there might have been  a single pretty teardrop down my cheek during this process.
But I did keep the most important things and stored it at my parents house, this includes almost all of my workstuff: fabrics, paint, notebooks, etc. And of course my most favourite dresses ;)

And what did I bring? One suitcase and one backpack and that’s it.

I have never been a very spiritual person, so I won’t mention anything about how liberating getting rid of stuff feels, because it doesn’t. At least not for me. I miss my fabrics, shoes and things that I don’t need, but love to have. So I guess I am still in the transition period, having to get used to going about my daily live without my precious belongings.

The only things that we brought with us where clothes, my sewing machine, computer and camera gear, a few art supplies and tools and practical things for the cats (litter box etc.), oh and the two cats of course ;)

I have been in Berlin for almost two weeks now, and it still kind of feels like vacation, not home. But I think it just takes time. I started an intensive German course last week. Which means that I go to school 5 days a week, for a month to practice German, because I really can’t speak it at all.

And how can I afford all of this? I spend almost no money. I know, it’s the least favourite answer that you will want to hear. My previous homes where very cheap to live at, so I could almost live of the money that I make with this blog (which really is not much). I also saved a bit during that time, so that is how I pay for my German language course. And I also planned to apply for some part time jobs during my course month, so that I might have something when I finish the language school.

For now, it feels good. I am taking things very slow. I must admit that writing this blogpost had been on my todo list for two weeks and I have been writing bits and pieces of it in the last couple of days. It was hard to decide how much I wanted to share and how much to keep private. But I ended up writing just everything, because it might help you or inspire you guys or you might just find it entertaining to read;)

And as a treat, some more photos of our new temporary home and a cake store nearby (because, well, cake!) 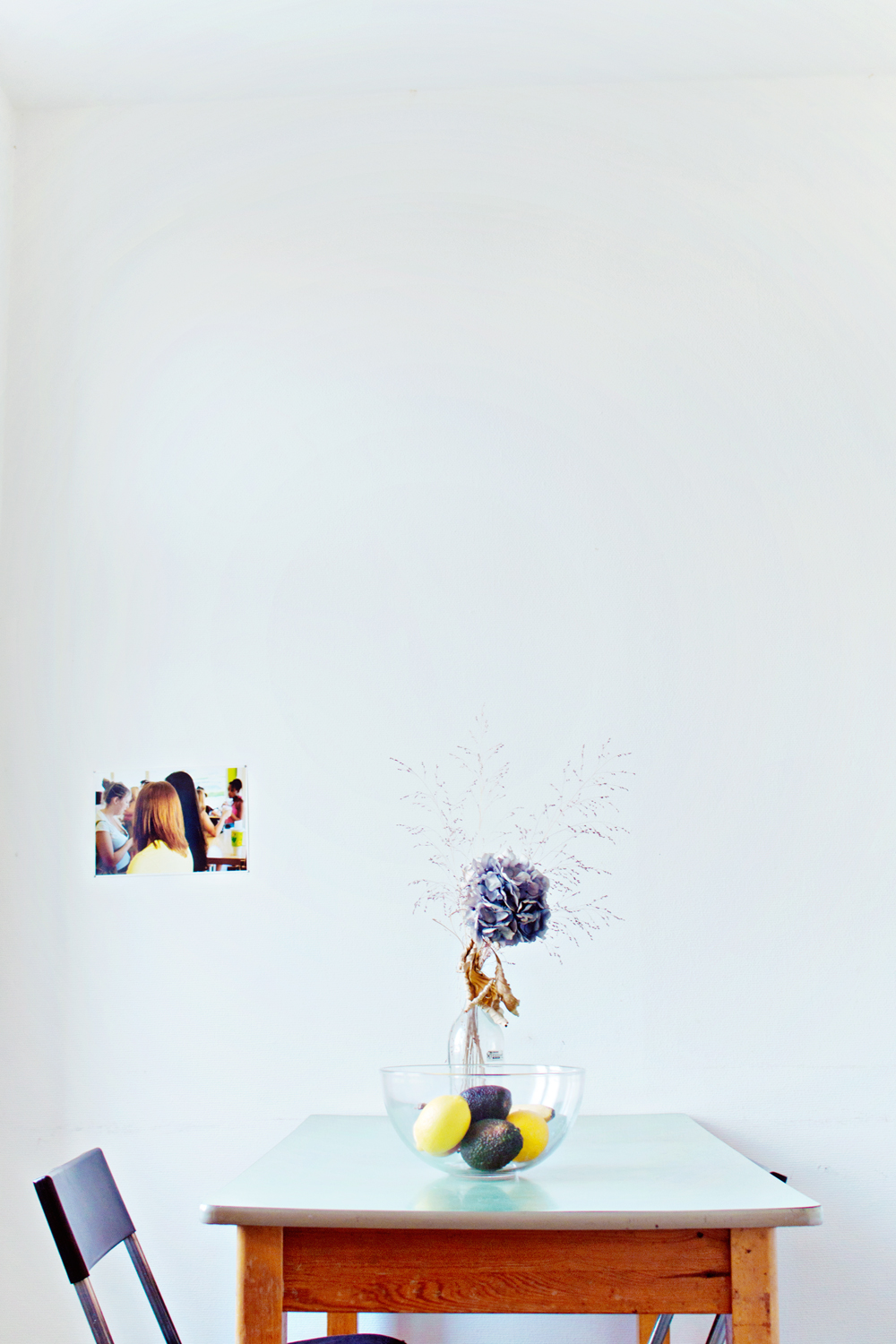 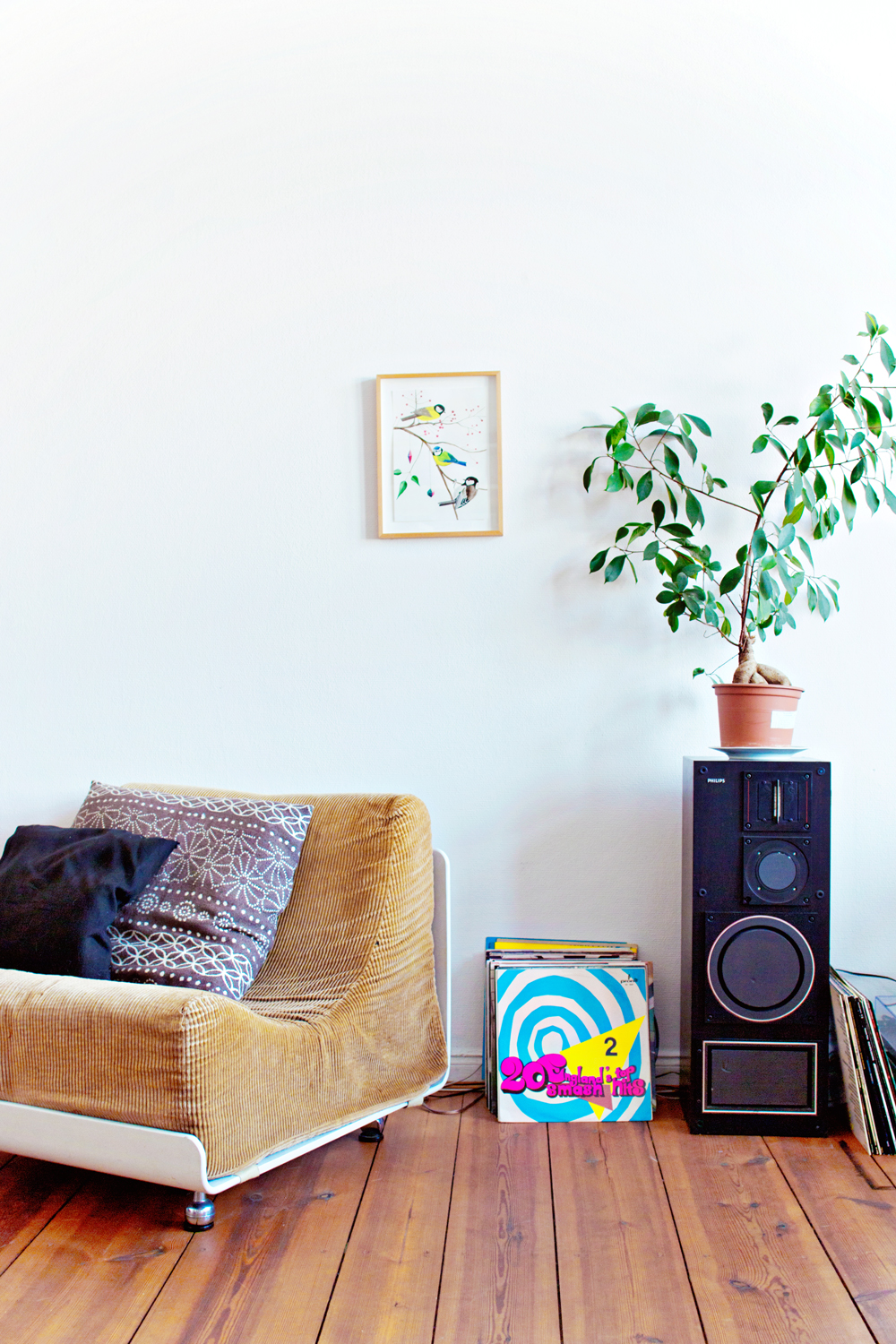 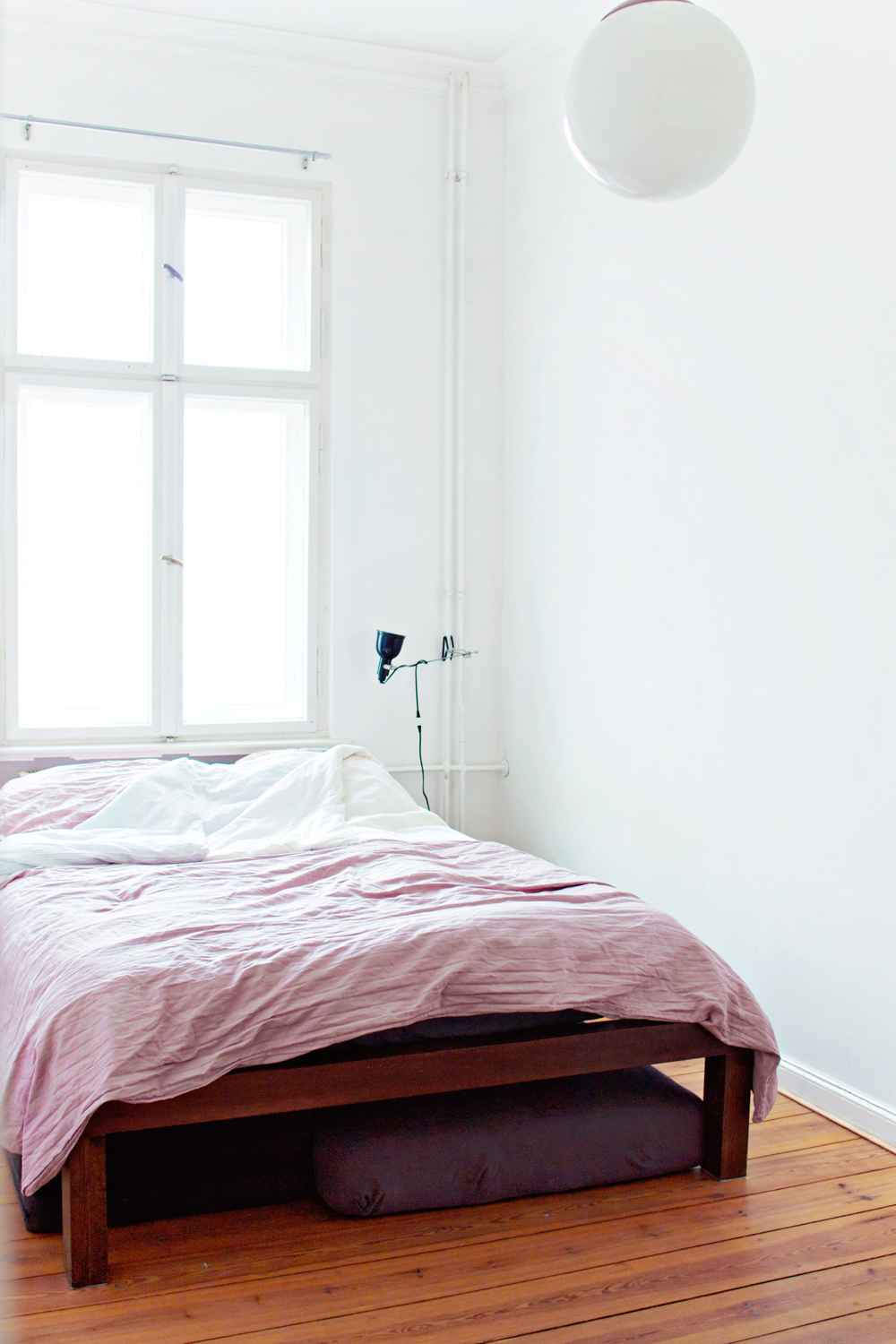 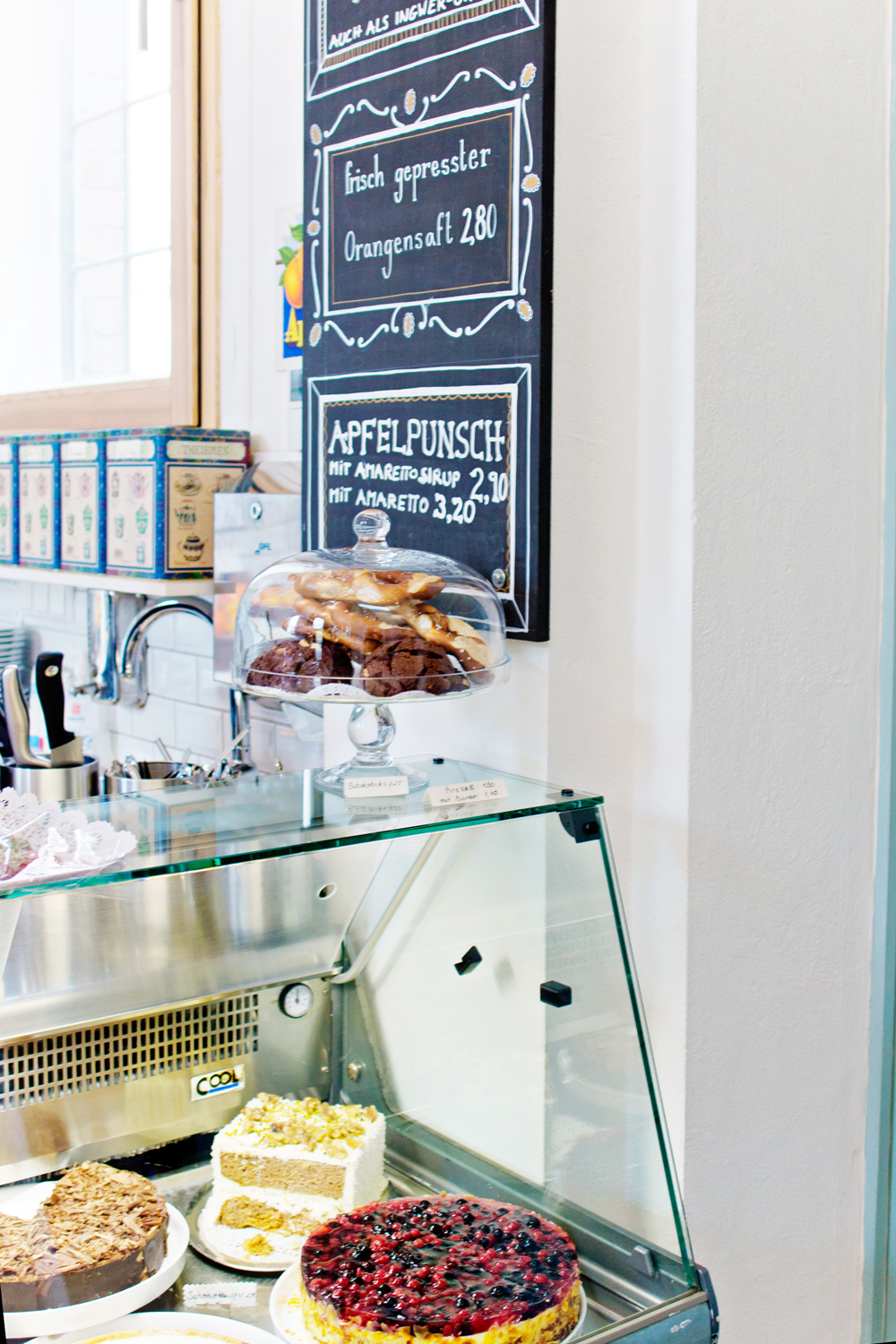 What do you think? Are we crazy for doing this, or are you inspired to do the same? Let me know! I would love to hear what you think!

I will keep you guys updated on what the next step will be. And no worries, crafts are universal so the regular DIY projects will never stop coming!!;) 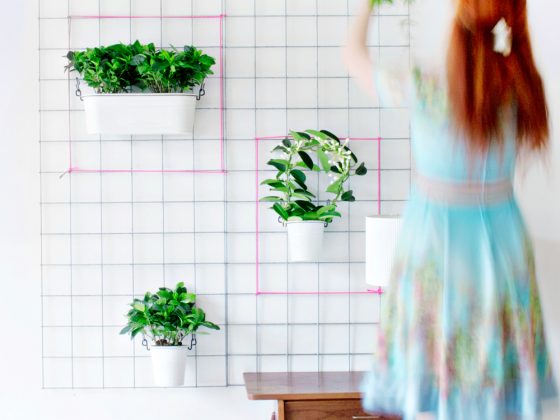 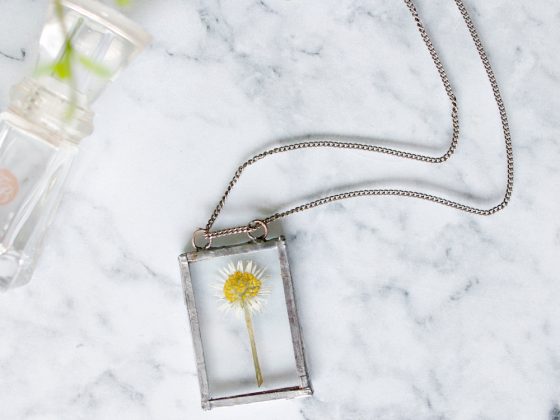 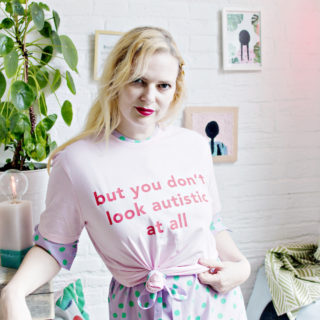 PERSONAL | Grief and other things 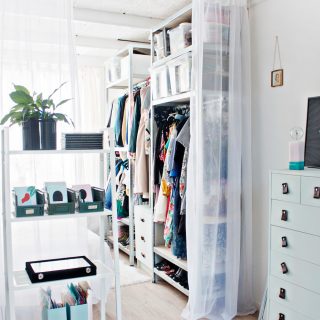 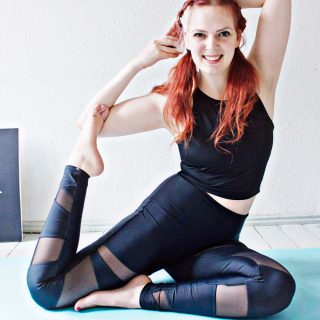 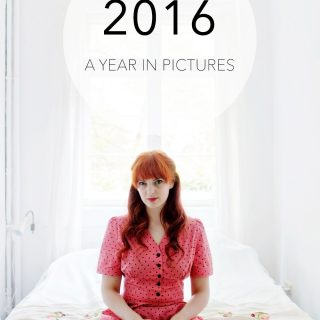 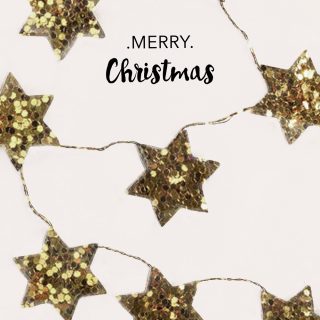 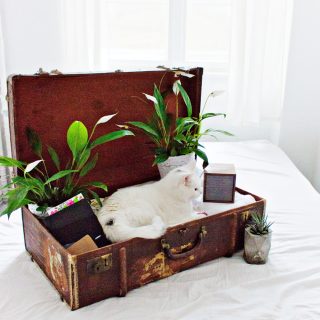 LIVING ABROAD | How to Make Your Temporary Home Feel Like Home 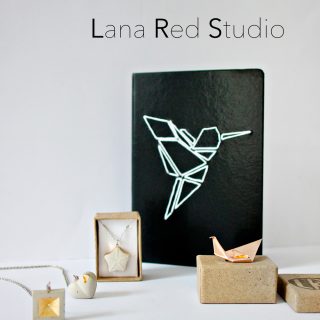 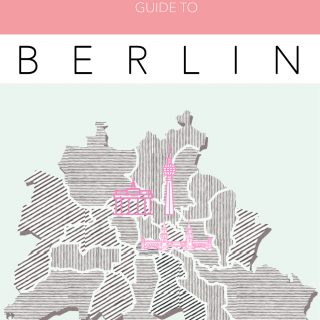 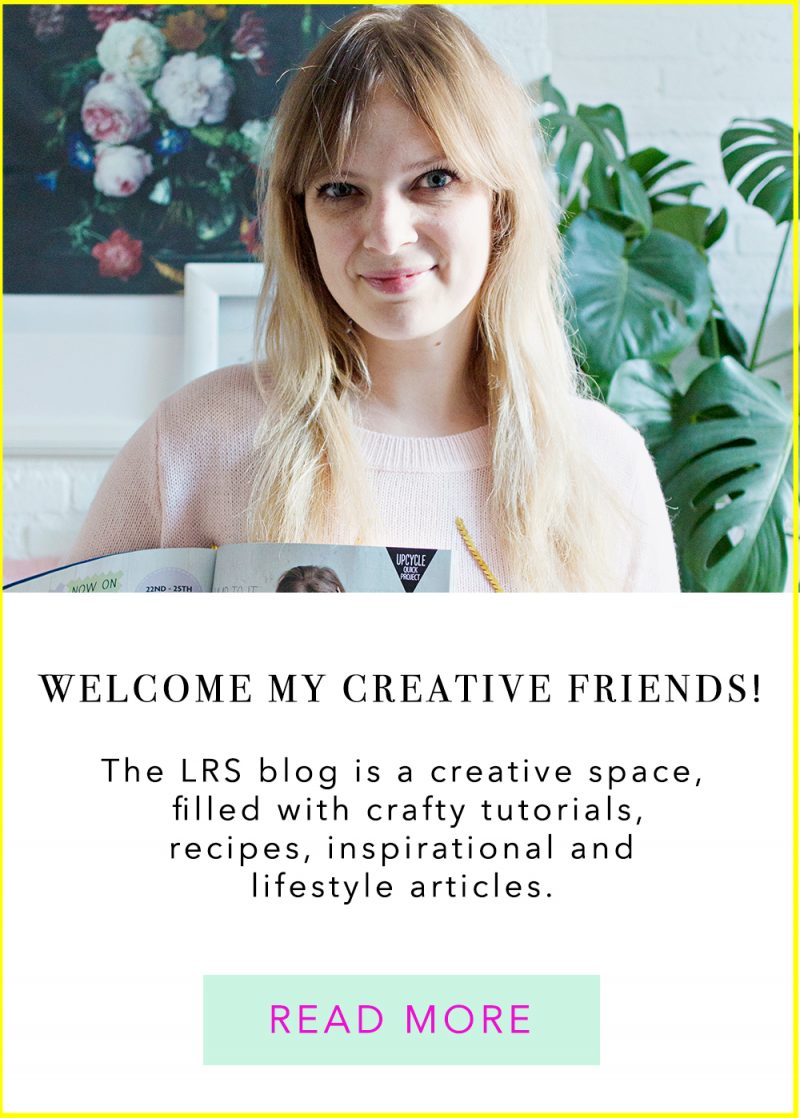 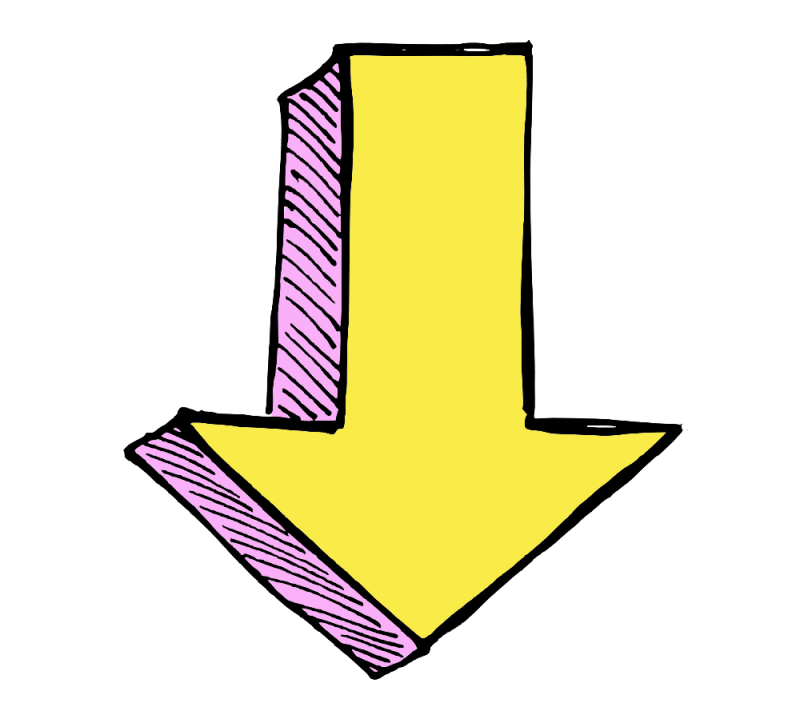